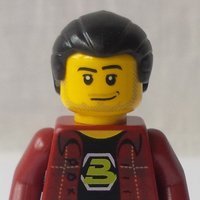 By MaasEffekt, December 19, 2018 in Guilds of Historica