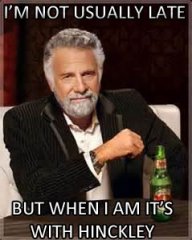 How do you rate this