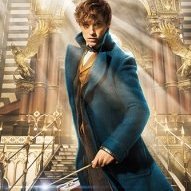 After the "Golden Era", which years were the best for BIONICLE