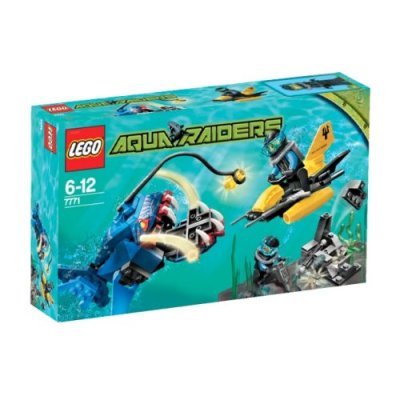 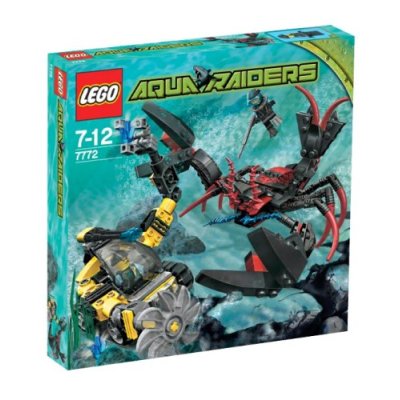 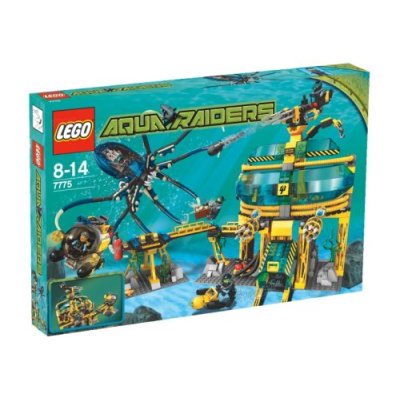 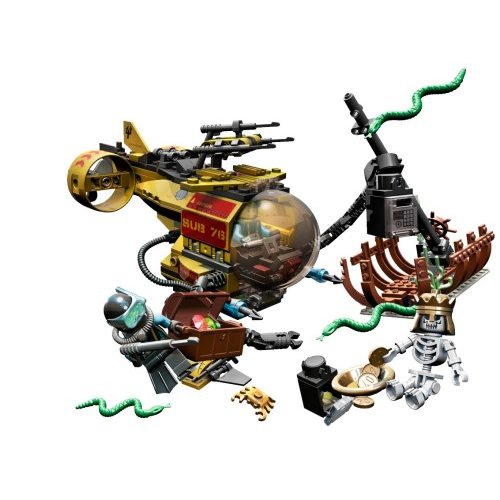 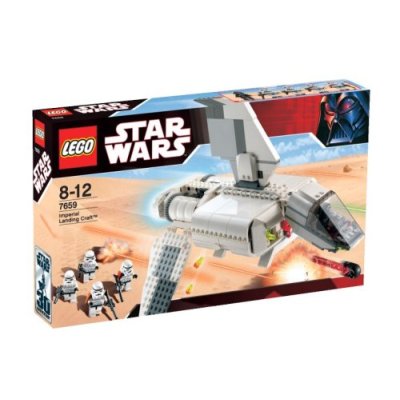 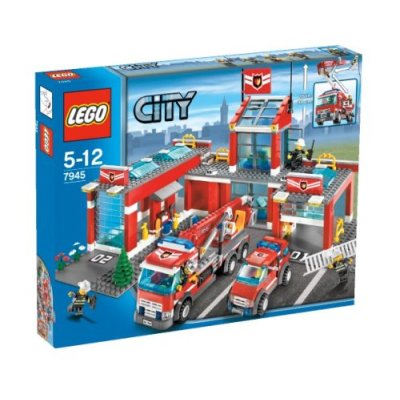 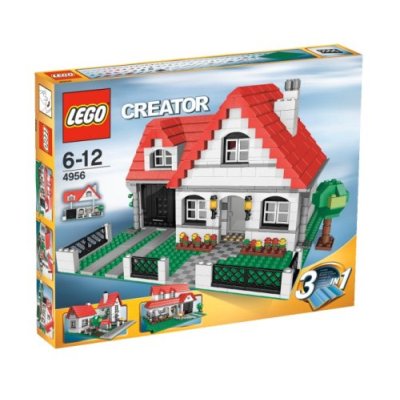 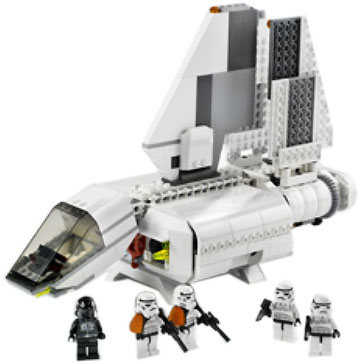 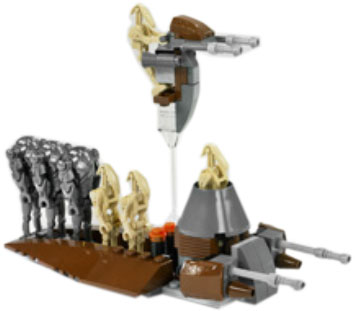 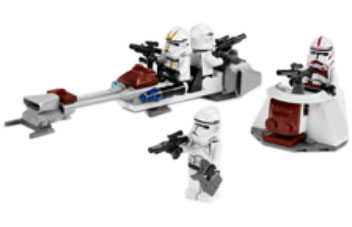 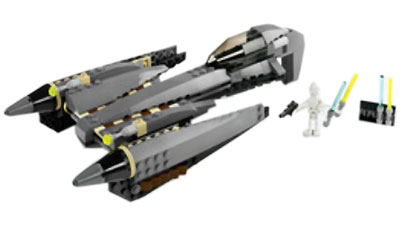 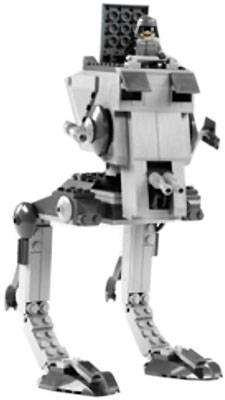 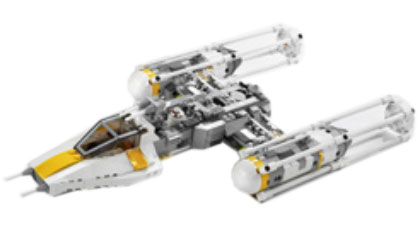 Here are the first pics of aquaraiders. Thanks to yoda for the info. Thanks to our city Mayor hobbes for the firefighters boat and the exo force pic. Seems like Hobbes is on fire finding all the new sets pictures BTW X-D 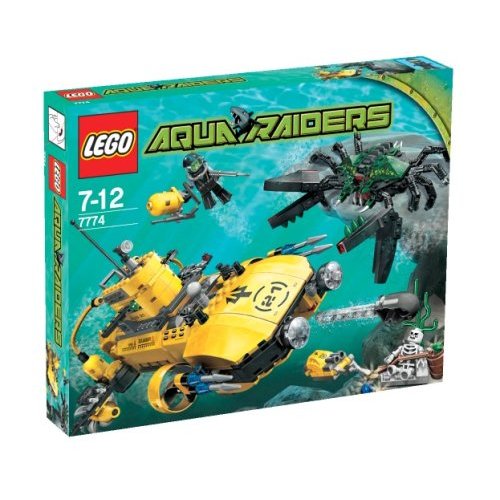 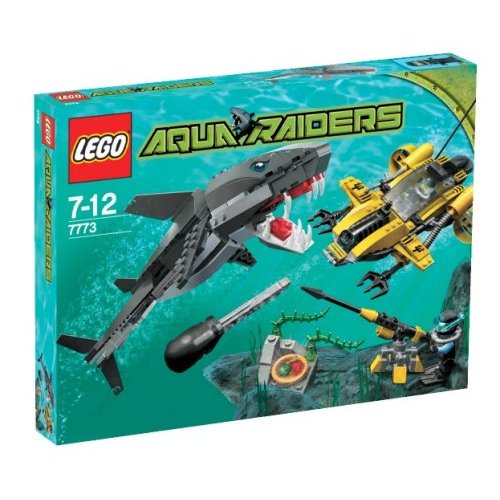 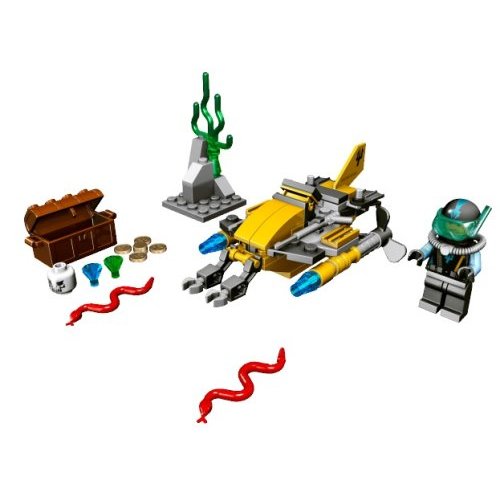 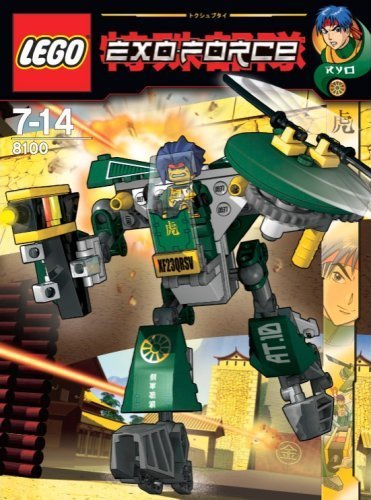 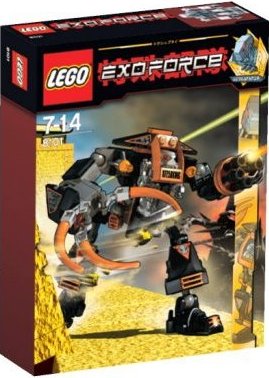 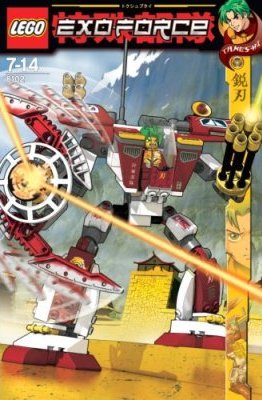 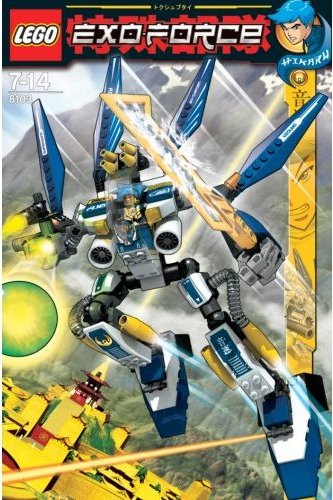 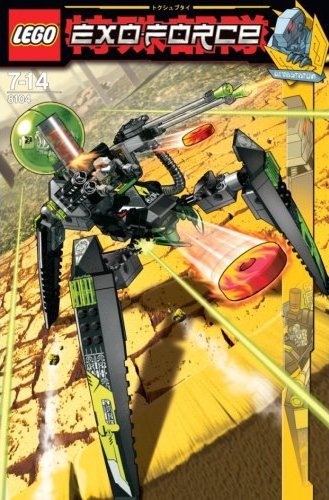 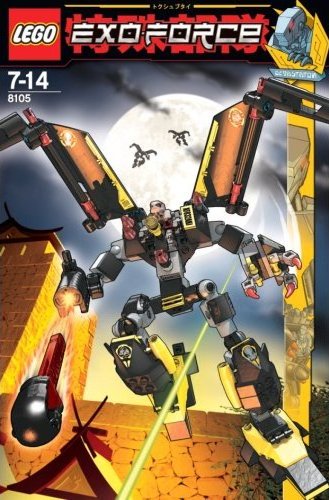 Our Partner The Minifig Customization Network is holding its second shield design contest ! Read more about it here. Good luck to those who will enter !

You can also discuss this contest on Eurobricks here.

Thanks to MattZitron, we now know there will be a lego batman game !