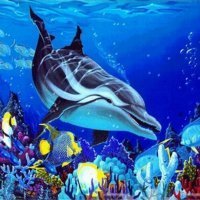 How would you make a mechanical tail?