Some of my MOCs: 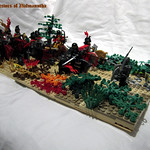 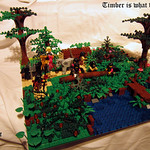 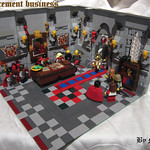 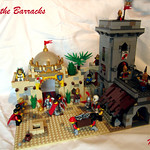 My EB sigfigs (current and past) 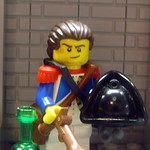 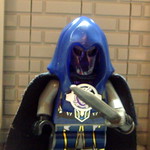 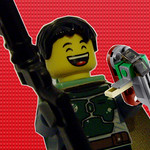 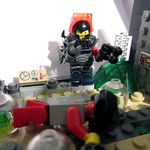 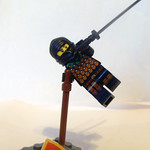 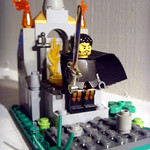 MAFIA GAMES and Heroica the RPG

Survived(but lost) as Davey (whatever) Osborne (Town), the Goth, in Darkdragons and Shadows Aperture Academy Mafia

Played but quit on day 3 in Trumpetking´s and Hinckley´s CMF Mafia as Benvolio Roni (town, Council) 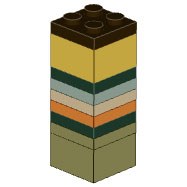 Was apart of the winning team as Mikatta (Town, Monsters) the wicked forest witch in Trumpetking´s CMF Mafia 2

Was apart of the winning team as Miguel "The Monster" Teixeira (Town, Malones) in Mafia Sunset. 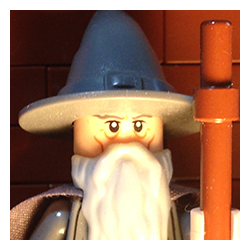 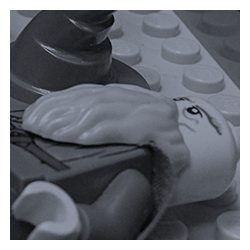 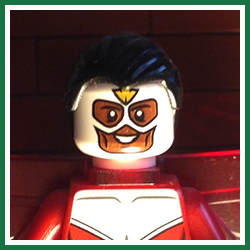 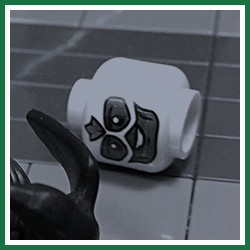 The man that came to Eubrica years ago. 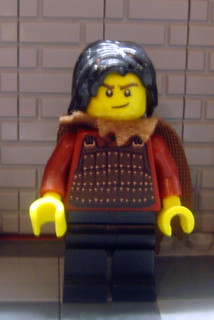 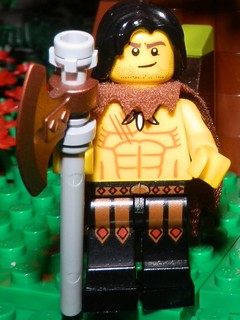 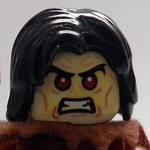 Male human Warrior who came to the world of Heroica as a runaway slave/gladiator/elite army of Karain the shadow, Keliim the cruel from the land of Roawia. He was a former tribes/clans ruler but wars had destroyed all that his ancestors had built.

When he closed in on the city of Eubrica some kind of magic that surrounded the place, blasted him that made him weak and talking about bad luck he was also amushed by some lowlife thugs, a dreadful pirategroup, who beat him up so hard that he lost his memory, then stole his armor, and his fathers Hammer of Might and left him to die.

He was lying half dead in the forest where he was found by an elder couple and taken back to the their house in a small village in the outskirts Eubirc.

Now Keliim is just a "lvl 1" barbarian warrior with a rusty axe and he has been dubbed by someones the village craze, because he had wandered around and speaks stranges dark prophecies, he also wandered around in the forests before entering the city of Eubric and the Heroica Hall.

But under the 2 years he came close to nature and remembers some things learned when young, being teached how to be a druid and a ranger by his mother. Then he took an new path in his life, he had many visions during his sleeps from what he thinks is somekind of god of nature or something. But nightmare of his previous life also hunt him.

Now when Keliim has regained some of his memory and he has taken an oath to defend and protect the weak, is it then human or not. He has also sworn his revenge and on every lowlife ever to wander Eubric and also to get back his ancestors armor and weapon.

Equipment: Obsidian Shard x2 (may be affixed to a blunt weapon to give the Bleeding 2 effect for one battle.) Order Imperial Longsword (WP: 5), Really Hard Helmet (SP: 2, Immunity to Rock), Scarab Shield: SP3 Shield, Bearer takes half damage from vermin, Королева's Blessing, Accessory: (When equipped the player gains the ability to Animal Speak to Spiders only, and all spiders are Enamored with him for the first three rounds of battle.)

Quest#123: A Present for Doc Daneeka

Quest#133: A walk through the Parlor