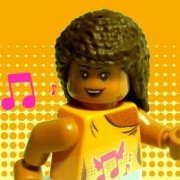 Are you crazy about Advent Calendars?