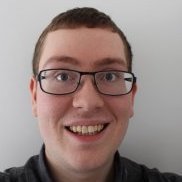 MOC: History of the World