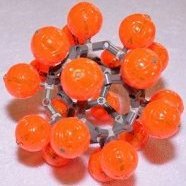 How do you wash your LEGO... Seriously?