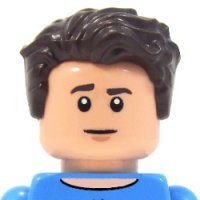 LOTR Project: The Fellowship of the Ring