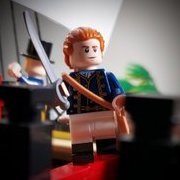 By AlexanderDuval, November 27, 2022 in Brethren of the Brick Seas