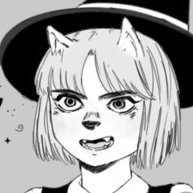 LEGO Mindstorms to be discontinued