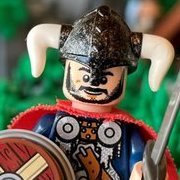 By Simon_S, September 11 in Guilds of Historica