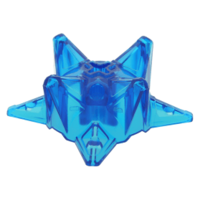 By omnihash_cz, September 1 in Brethren of the Brick Seas