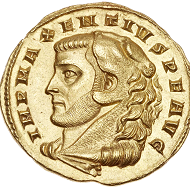 By Cincinnati, July 28 in Pirate MOCs