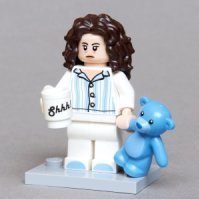 By Aurore, July 14 in Guilds of Historica