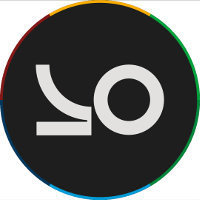 By Jeroen Ottens, May 24 in LEGO Technic, Mindstorms, Model Team and Scale Modeling