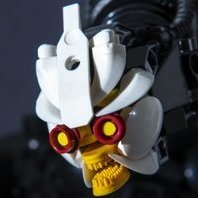 [MOC] Would you hurt a fly?