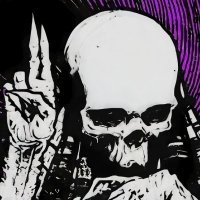 By Dutch Thriceman, March 20 in The Great Brick War