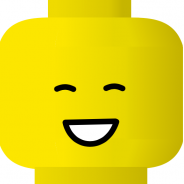 DCC (and other digital tech) for LEGO trains