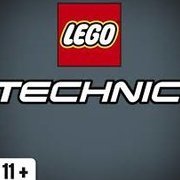 Do you only buy lego?