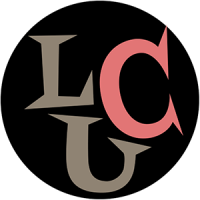 By Lego Custom Undead, May 15, 2021 in Minifig Customisation Workshop