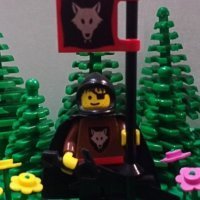 The Problem with Lotr and Elves