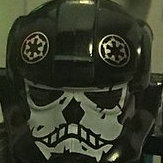 By shockwave_bricks, March 6, 2021 in Factions Archive