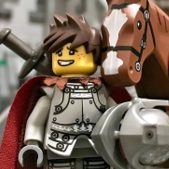 By Louis of Nutwood, January 14, 2021 in Guilds of Historica