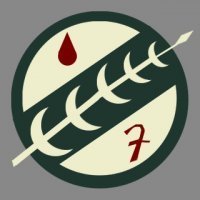 By Dorino, January 5 in Pirate MOCs