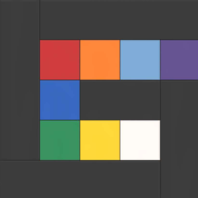 By ninoguba, November 9, 2020 in LEGO Mindstorms and Robotics