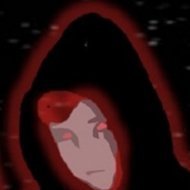 Who's Excited for Climate Conundrum?