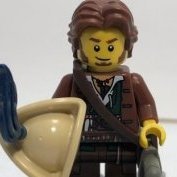 [BTV1-OL] A Diversion from the South