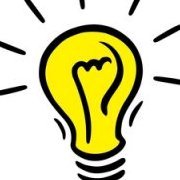 What to do when a knock off brand steals your moc?