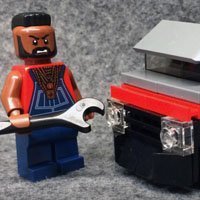 The Office Tower of Orthanc