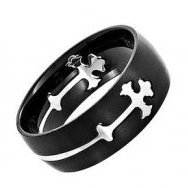 By The_Tinkerer, May 13 in LEGO Train Tech