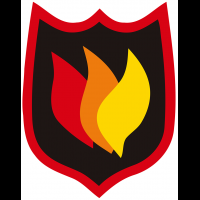 By squall87, May 9 in LEGO Scale Modeling