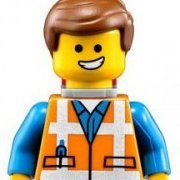 By Phil B, January 12 in LEGO Train Tech