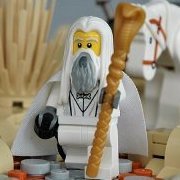 CHALLENGE I : Mophet town hall - the rise of a city