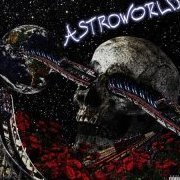 Does having two motors working together increase their performance?