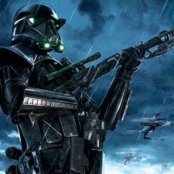 [Re-creation] - Hammer Station is mine!