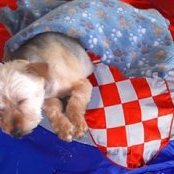 Systems tractors and other machinery