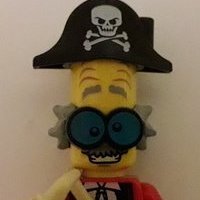 By Professor Thaum, January 29, 2018 in Brethren of the Brick Seas