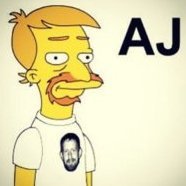 The Icarus - Planet of the Apes - LEGO Ideas