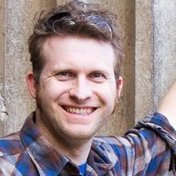 Anyone else disappointed by #21036 Arc de Triomphe?