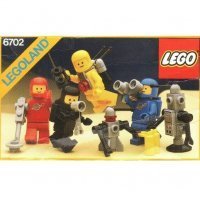 The future of Back to the Future