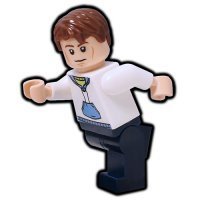 By Graham Gidman, September 9, 2015 in Guilds of Historica