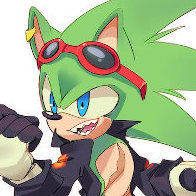 Heroica RPG- Quest #137: Where the Dead Go to Live