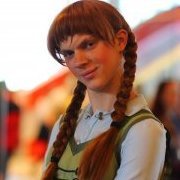 Why is LEGO now being made in China?