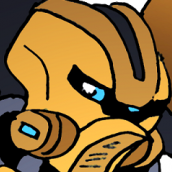 Would the 08 figures have been different if they were the Mahri?